Who Am I? …Autism 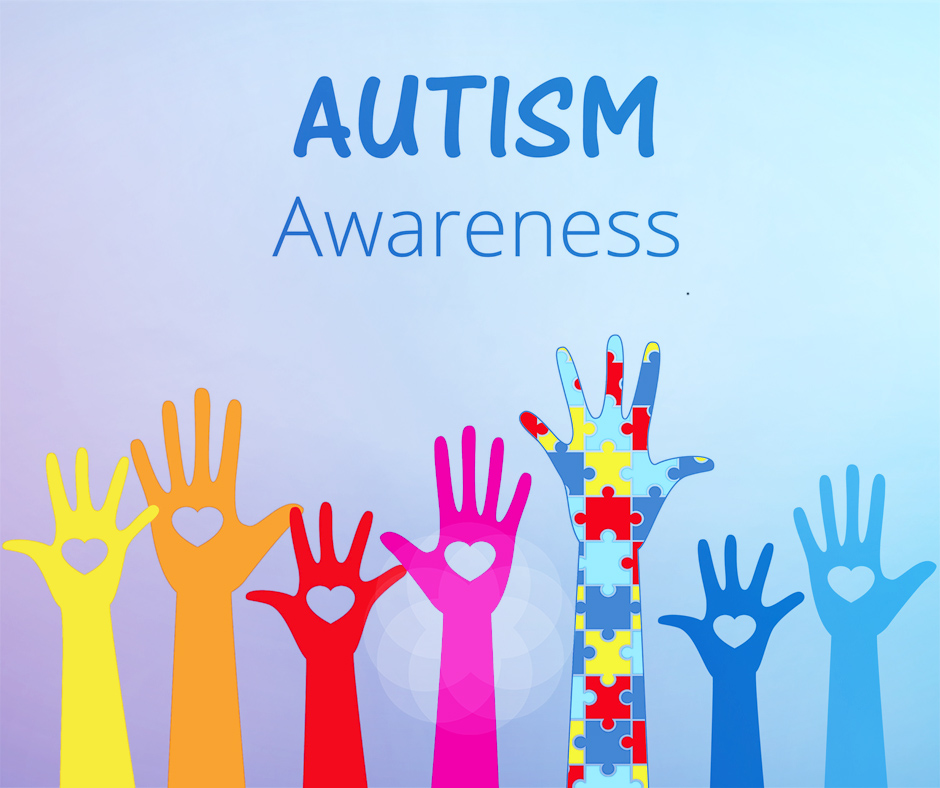 Have you guessed? Do you know someone with this condition?

The answer? … I am autism spectrum disorder (ASD) – a lifelong developmental disorder. Symptoms of

Between 1994 and 2013 what we now think of as ASD was split into three separate conditions – Asperger’s syndrome, autistic disorder and pervasive development disorder. With the release of the fifth edition of the Diagnostic Statistical Manual (DSM-5), autism spectrum disorder became the umbrella term with three levels of severity.

Diagnosis of ASD can happen at any age, but early detection in toddlers may be possible through the observation of symptoms such as speech delays, limited interest in faces or eye contact and a lack of interest in other children or imaginative play. La Trobe University and Olga Tennison Autism Research Centre have created a successful smartphone app, ASDetect, which can aid in early diagnosis.

For adults, a diagnosis of ASD may bring considerable relief as it can explain and lead to support for difficulties with forming relationships and social settings such as the workplace.

For more information about autism spectrum disorder, go to: www.autismawareness.com.au

InPlace Care is a company that is committed to supporting all people with all needs.

Many of our fantastic Carers have training to best deal with clients with ASD, if you need someone to help, Sign Up and search for a trained carer or nurse. 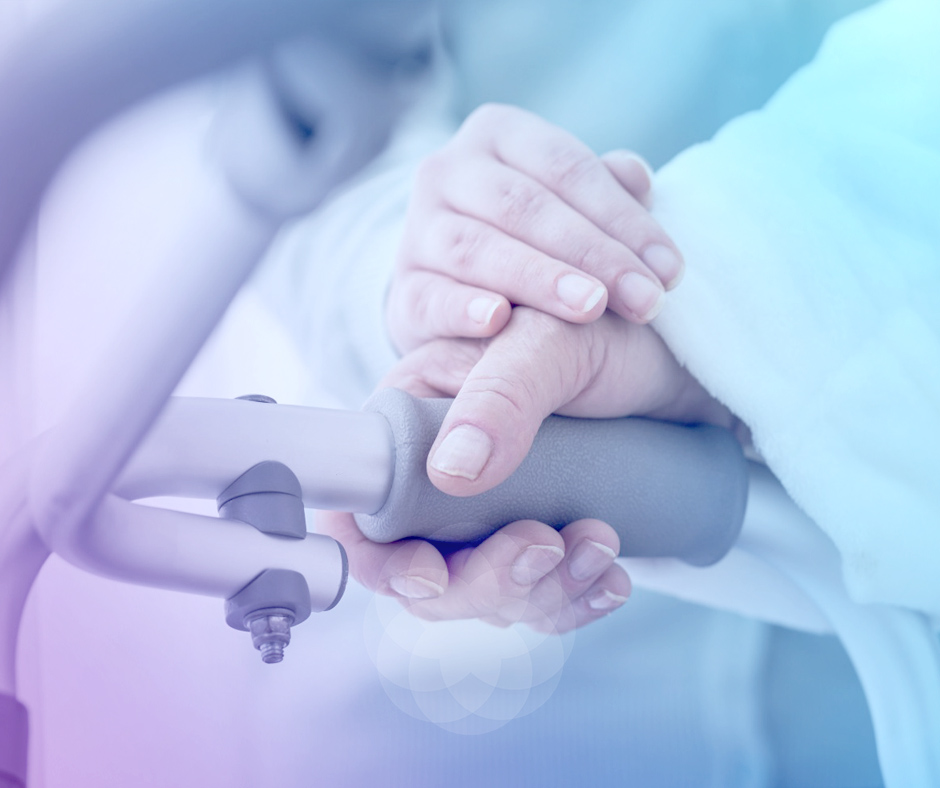 Mobility Limitations can be a risk factor for several conditions and lead to increased isolation and loneliness. A carer helps to make your home more accessible. 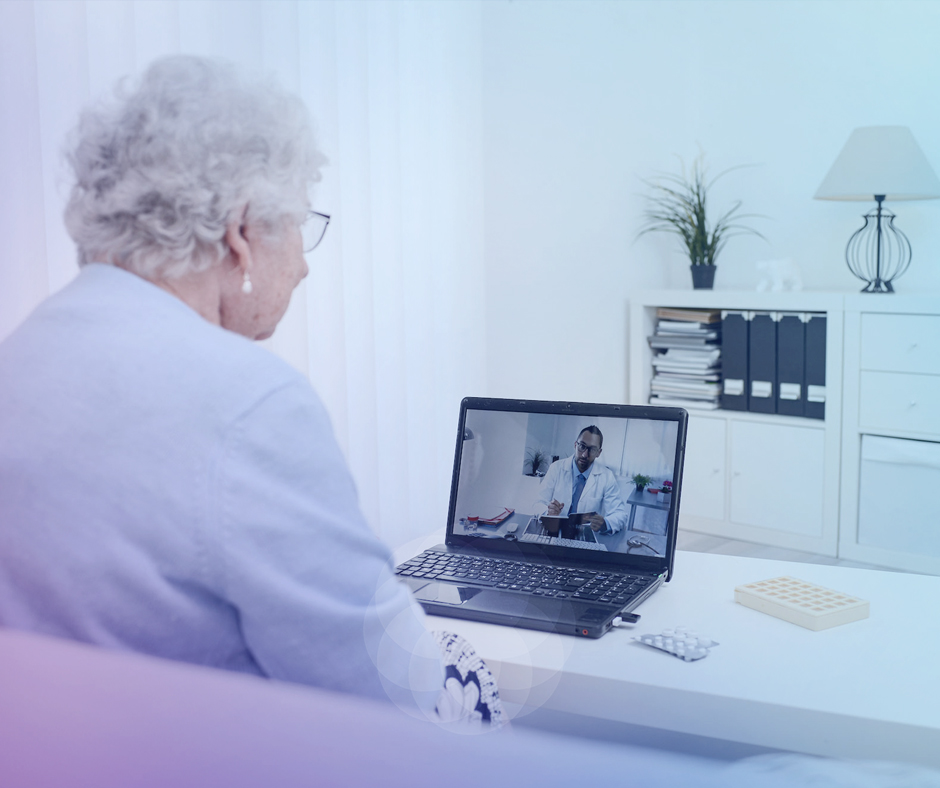 Telehealth – How Does it Work?

Many of us have had our first experiences of telehealth in the past year, as appointments that do not require a physical examination are often being conducted online during covid lockdowns. 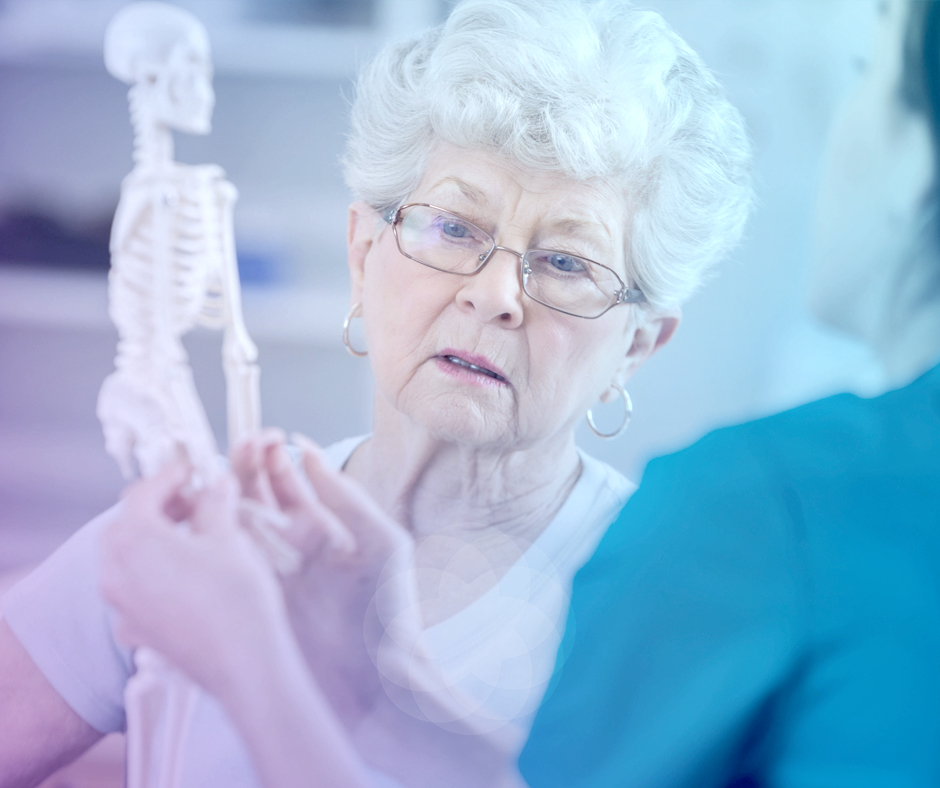 Osteoporosis (porous bones in Latin) is a condition causing a loss of bone density which makes the bones brittle and susceptible to breaking. Osteoporosis is more common in older age. 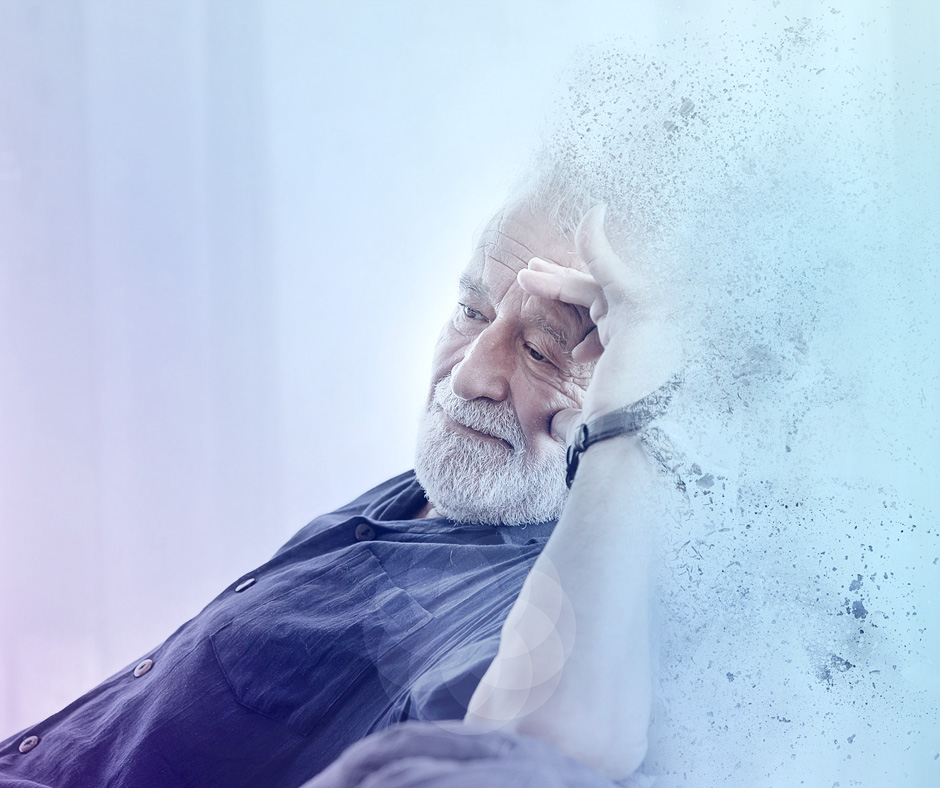 Wandering or becoming lost is a common occurrence for people living with dementia and it can be a major cause of worry for their family and friends.

Use modern technology to service your loved ones safely to maintain their independence in their own homes at a Cost-Effective Price.

No spam, ever. Your email address will only ever be used for InPlace Care. 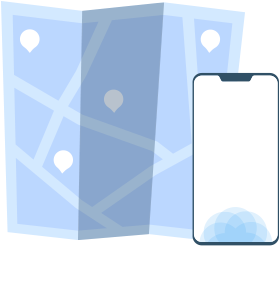 We know that the COVID-19 virus presents significant challenges and concerns for our clients and their families. InPlace Care have instigated many new operational actions to protect clients in the community.

WHAT WE HAVE DONE

WHAT WE ARE DOING

The Inplace Care worker visiting your home is taking the necessary measures to ensure you say safe.
This includes following advice from Australia’s Chief Medical Officer about when to use equipment such as masks, gloves, aprons or gowns, and protective eyewear.
Most importantly, look after yourself and keep safe.

The promotion conditions are: